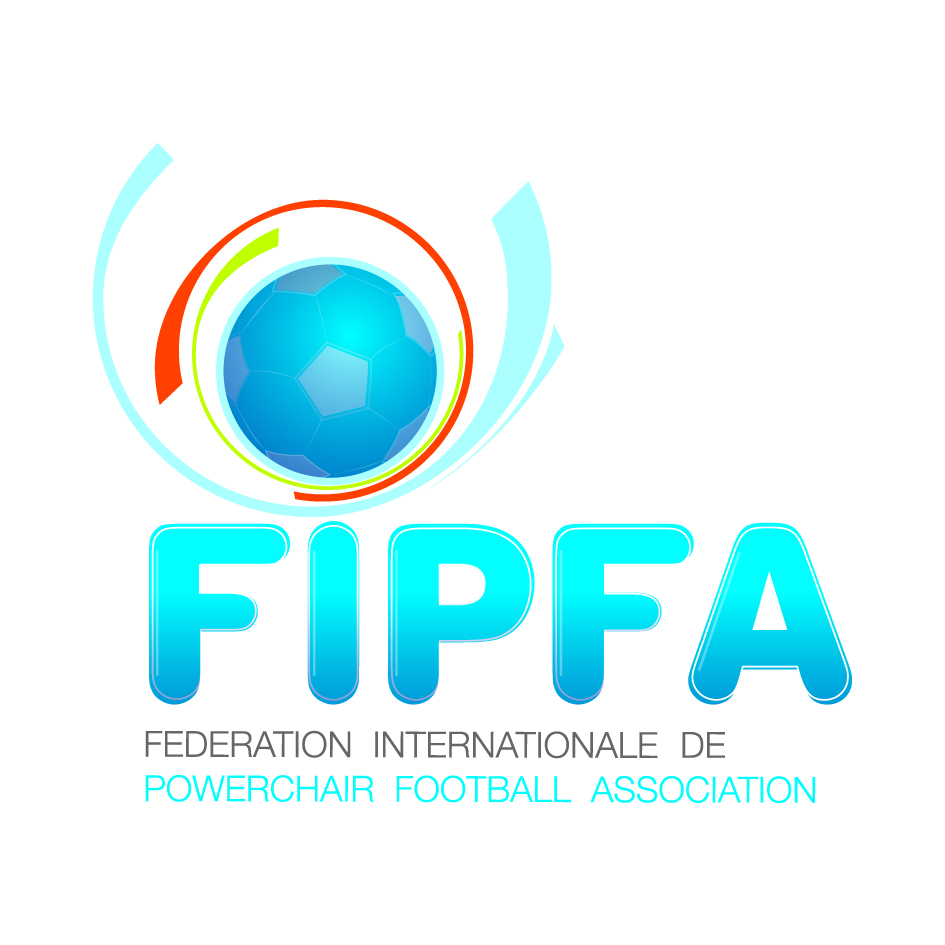 FIPFA is an independent federation composed of National Organisations governing Powerchair Football in their separate countries (NOPF), one body per affiliated country. Its main mission is the practice, development, coordination and support of Powerchair Football in countries all over the world. For this, it has the responsibility to take charge of the sport at the competition level and put adapted promotional actions in place.(Simplified Constitution and regulations)

The FIPFA headquarters are located in Paris (France)

Address of the President :

Address of the secretariat :