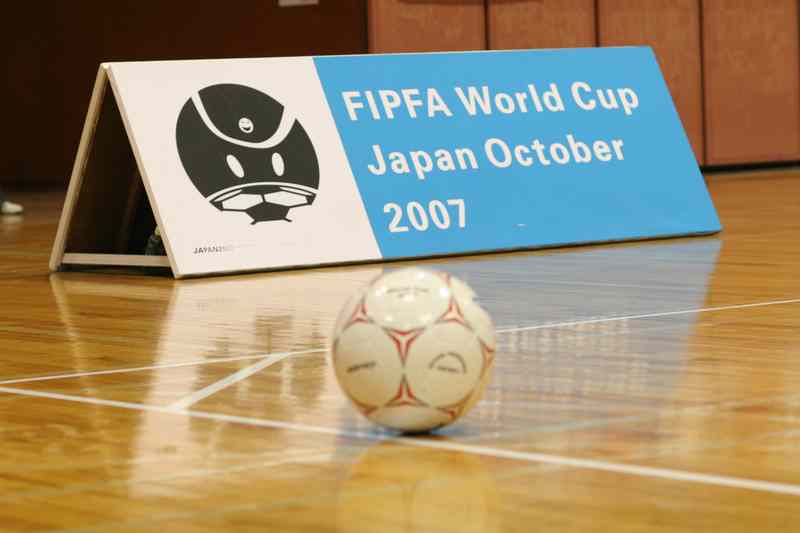 In October 2007, FIPFA organised the first World Cup in the history of our sport in Tokyo, Japan. Seven countries competed in this first international powerchair football competition while it was broadcast live on the internet and watched by thousands of players and supporters around the world on the official website of the competition.