Be A Part of the New Powerchair Football Game!!! 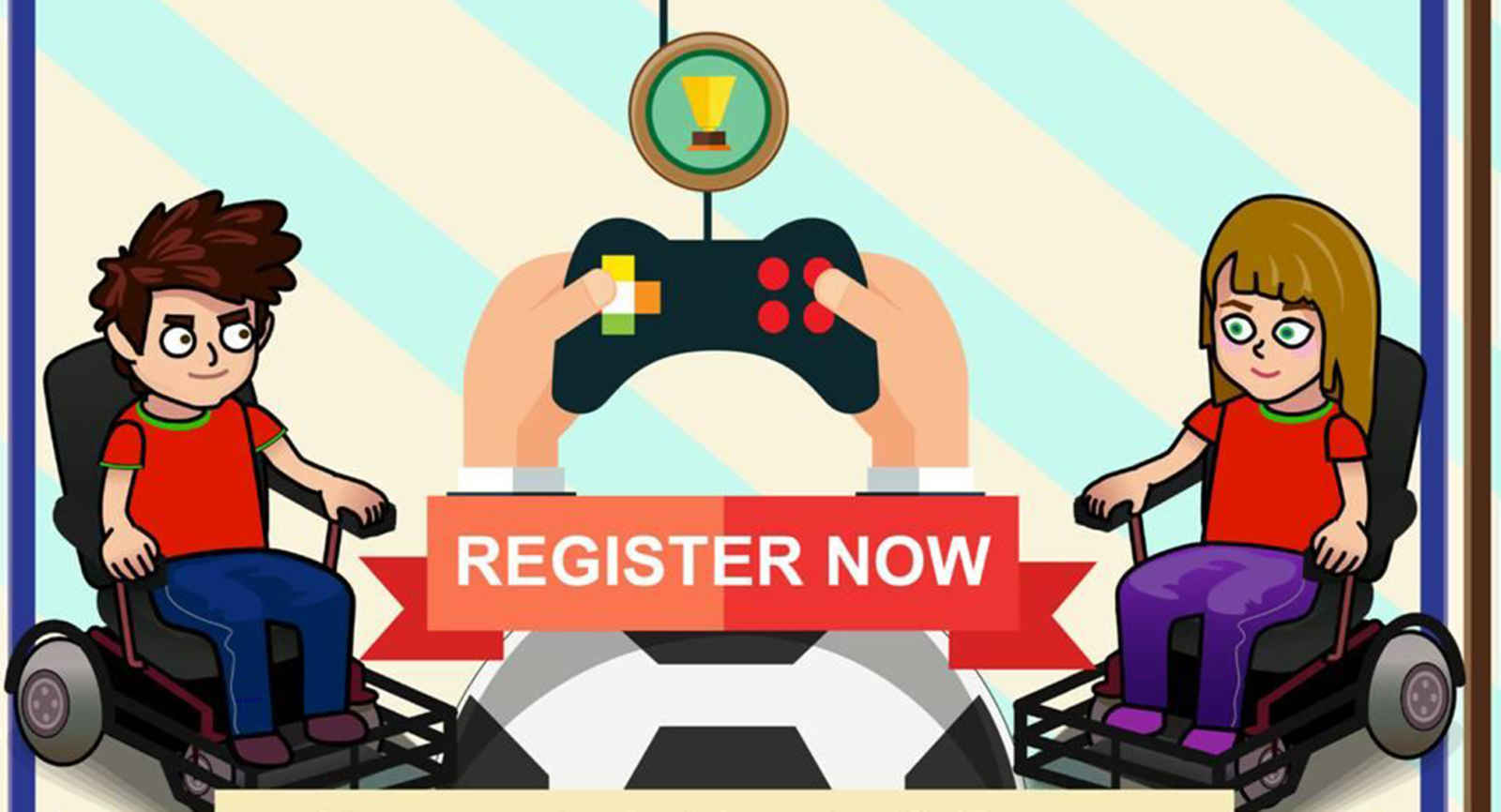 We are very proud to announce that Powerchair Football Argentina has launched a video game where everybody can experience our beloved sport. PowerChair Football Video Game is an interactive penalty shooting game that can be play on computers, tablets and smartphones.

“It is a dream came true”, Mr Joaquin Carrera, Argentina Foundation Manager, claims. “It is an idea that came up about a year ago” – he continues. The game was developed by an Argentine Software Company and is sponsored by DirecTV and Pik-Nic Co. The most important factor is that Santino Ombrella, who plays as center in “Las Máquinas Gerreras de Rosario” and in the Argentine National Team, provided meaningful inputs to the video game. “I advised the programmer about where the ball would go by clicking in each chair position”, Mr Ombrella recalls while smiling says: “We had some fun making, now we all can have some fun playing it”.

“It is a holistic project, as we wanted to include all the aspects we need to make this sport bigger and bigger”, Mr Carrera states. In fact, the game includes all FIPFA members countries. It is available in four different languages: English, French, Portuguese and Spanish. It also represents an excellent communication piece to get the sport well-known outside the powerchair world, which might represent more help to our countries and teams. Finally it will allow players’ interaction within the powerchair community. “One of the best door powerchair football as a sport has opened to our children is the possibility they had to know each other. The video game is a brand new door, promoting more interaction as it is played through Facebook”, Mrs. Lardizabal, vice president of PCFA Foundation, explains.

“At the game, abled bodies can experience the dynamic of part of the actual Powerchair football” Mr. Gonzalo Vilariño, Argentine National Coach, former worldchampion coach of Blind Football, shares. “The penalty kick is a very technical part of the game: it requires position, aiming, execution to succeed. The same ingredients we all need in life”.

PCFA Foundation is the FIPFA member in charge of developing powerchair football within Argentina. It has rapidly increased the number of players, teams and tournaments in Argentina and be a key member in developing the sport within the America South Cone. It is formed by six teams whom adhere to the Foundation: Buenos Aires, Rosario, Mar del Plata, Córdoba, La Plata and Bahía Blanca. PCFA is organized to promote big growth by making the sport professional, by generating strategic alliances with other Non Profit Organizations and by promoting the independence in life within its players.

If you want to include your national team players in the video game, enter here: https://goo.gl/UeM6BE