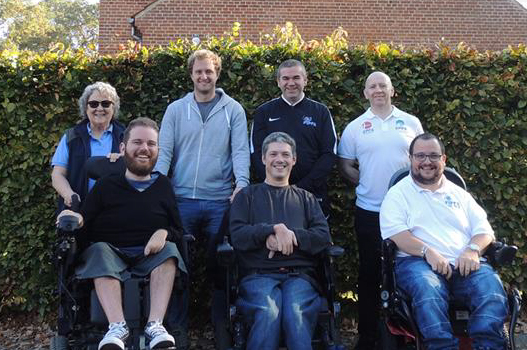 15 countries members participated in an intense meeting mixed between commissions reports and discussions about the future of Powerchair Football and the organisation.

The election of a complete new FIPFA new Board and Executive Council members concluded this Congress.

In addition, BARBARA PEACOCK (USA) has been appointed as Secretary General and welcomes some new faces inside her Secretariat who joins the four elected members in the Executive Council of FIPFA:
➢ DONAL BYRNE (Ireland) for the European Zone
➢ JOAQUIN ORIOZABALA (Argentina) for the Americas Zone
➢ TRISTAM PETERS (Australia) for the Asia Pacific Oceania Zone.

The new Board will shortly communicate on plans and decisions to start this new and exciting cycle for FIPFA.