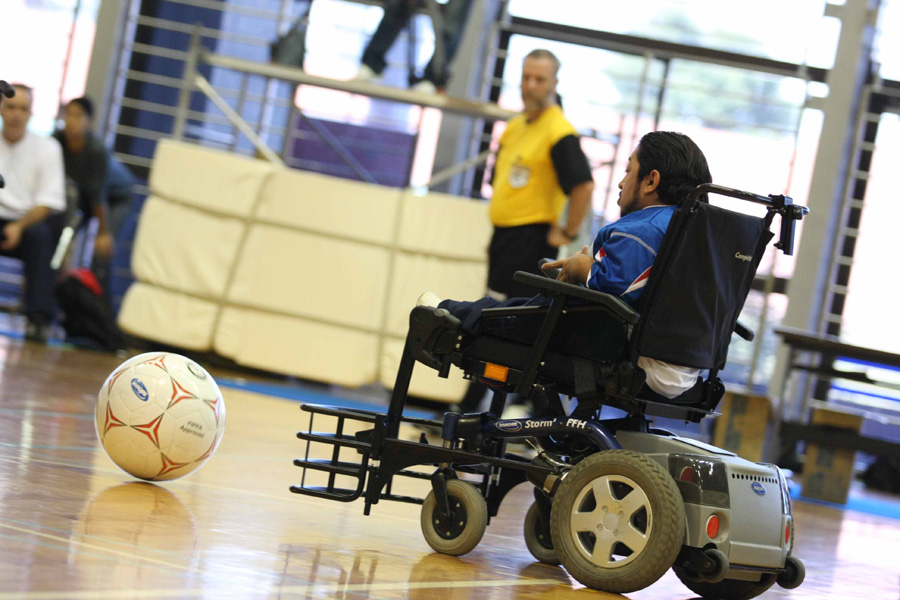 The World Cup of Powerchair Football takes place every four years (2007 in Tokyo, and 2011 in Paris). This competition brings together the best teams in the world. During the last event in France, ten teams participated. The number of teams selected to the World Cup
may vary, particularly if the number of member countries increases significantly before the next Cup.

Zone competitions may occur every year or every two years and are organized directly by zones. In Europe and the Americas, they are the best clubs of the member countries within the zone. The Asia/Pacific/Oceania competition is for national teams.

The organisation of these competitions is entrusted to countries or sometimes clubs, (especially in the framework of zone competitions). The regulations are developed by FIPFA, which entrusts the head of sports to: