Jerry Frick, You Will be Missed! 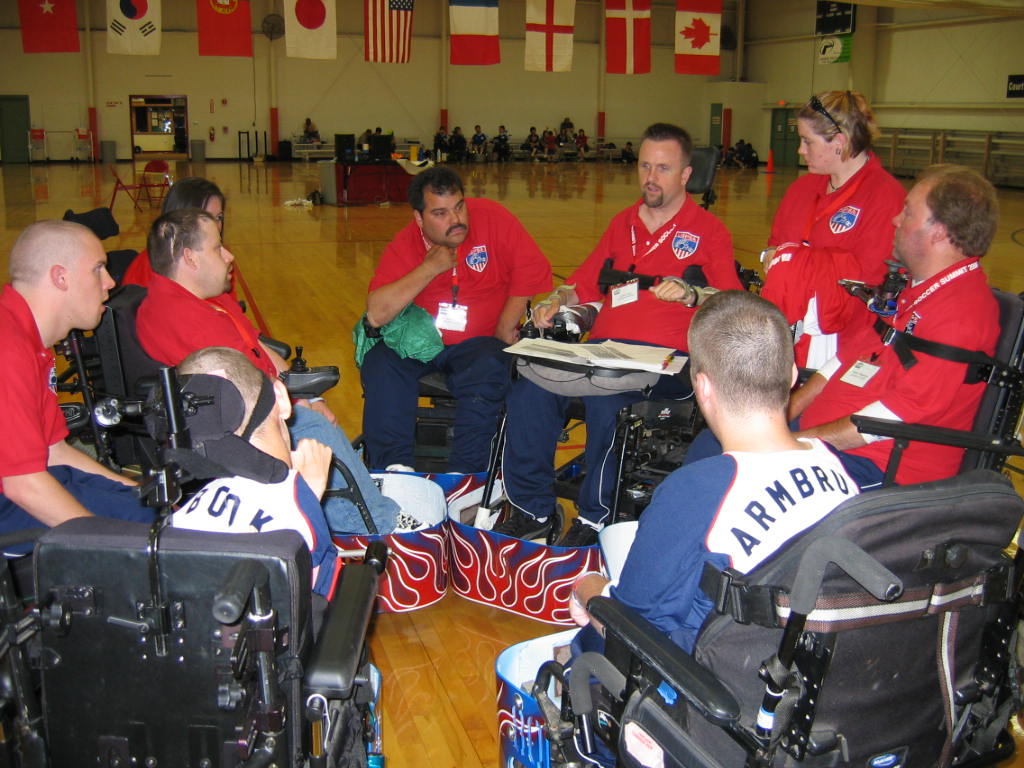 Sadly, Jerry Frick, a great friend of powerchair football, has passed away.

Jerry had been involved with power soccer long before FIPFA was initiated, back when the USA had only 6 teams, all on the west coast, and played the game like smash-mouth American football with an enormous soccer ball and very little passing. In January of 2005, Jerry was part of the group that traveled to France to discuss the possibility of creating an international sport. As well, he was a member of the first USA National team that traveled to Coimbra, Portugal (October 2005) and Atlanta, Georgia (July. 2006), working on new rules, a new style of play, and consequently, the creation of the sport as we know it today. His experience, genuine interest, and imagination were instrumental in creating this new game that more resembled soccer (a.k.a. football).

Jerry is well loved by so many athletes, coaches, and parents. He was instrumental in the USA for getting the vast majority of the teams east of the Mississippi started. He would travel to all MDA camps, give demonstrations, get potential players and parents involved, help them to form teams, and then continue to mentor and offer support endlessly. Jerry created his own development team in Atlanta so he could teach the sport to more people. He also, worked to find parts, refit old chairs, and sell reconditioned power chairs at affordable costs so that more people could play the sport with appropriate equipment.

There wasn’t any part of powerchair football/power soccer that Jerry didn’t touch, positively influence, and greatly assist! He was a big guy with a huge laugh and so much passion and joy for the sport, the athletes, and in general, everyone. He will be greatly missed. The powerchair football community has truly lost a superstar.