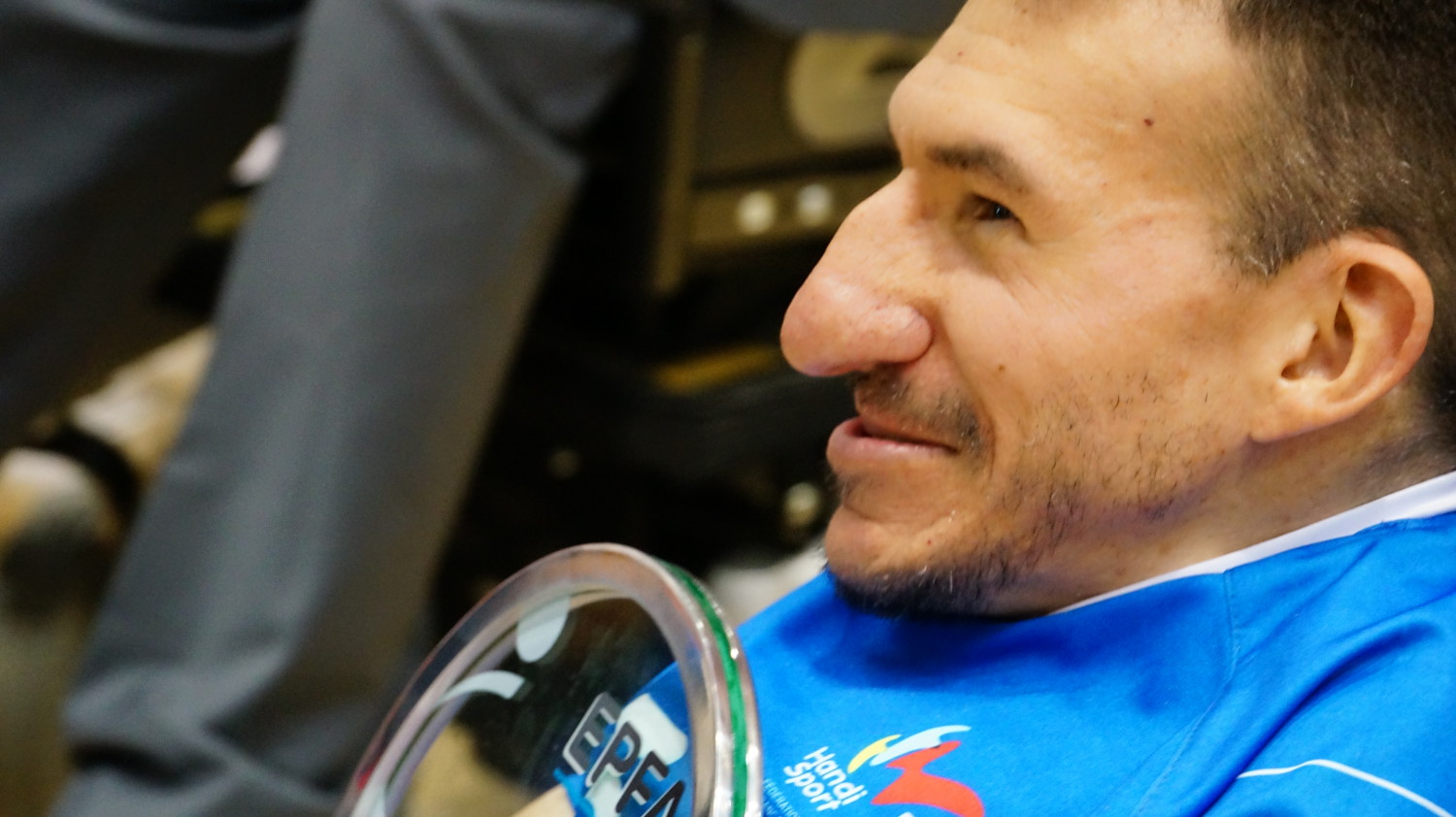 It is with a very heavy heart and great sadness to report the passing of Jerome “Pika” Durand.

As one of the premier athletes in France, he enjoyed both the old French version and the newer international version of this sport throughout the majority of his life. But just playing was not enough for him. He was an integral part of the French Handisport Federation which helped grow the sport throughout France, Belgium, and Portugal.
Pika had been involved with the organisation of FIPFA since the very beginning when we first met in Paris, France in January, 2005. He was instrumental in bringing the sport to many countries and communities around the world. Pika also helped to grow new teams in the USA and worked with Power Soccer Shop to bring several recent international and USA tournaments to the Internet for all to enjoy. He also was the current Treasurer of the organisation.

The funeral services will take place in Bordeaux next Wednesday, November 19th.
Nicolas Dubes will represent EPFA and Hervé will represent FIPFA. David Ruelas (Atlanta, GA, USA) will also be attending.
Pika was very beloved by all and will be greatly missed.
Let’s all remember the good times and carry on in his memory.