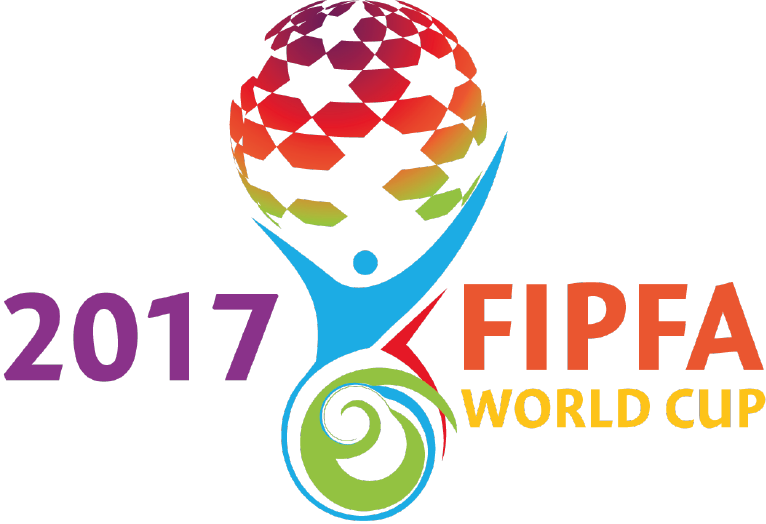 The Federation Internationale de Powerchair Football Association (FIPFA), in partnership with the United States Power Soccer Association (USPSA) are pleased to announce the draw for the 2017 FIPFA World Cup. This will take place on Thursday 23rd February, hosted in partnership with the United States Soccer Federation (USSF) in Chicago, IL, USA at 1.00pm local time.ocale.

The 2017 FIPFA World Cup will have the following 10 teams competing to become World Champions:

The World Cup will take place from 5 to 9 of July 2017 At the Silver Spurs Arena in Kissimmee, Florida.

The type of tournament utilised for the FIPFA World Cup shall be as follows:

Teams shall be equally divided into two pools. In each pool, a single round robin system shall be used.

The winners of the semi-finals will play for first and second and the losers for the third and fourth.Teams who finish below the top four positions in each group and losers of quarter-finals will then play placing games. This will then be used to determine the seedings for the subsequent FIPFA sanctioned events.

The hosting country (USA) will be awarded with the Position 1 in Pool A in order to play the opening game of the tournament. England will be placed in  Pool B, a draw will be made to define their position in Pool B. All other teams will be placed in to pools via a draw.