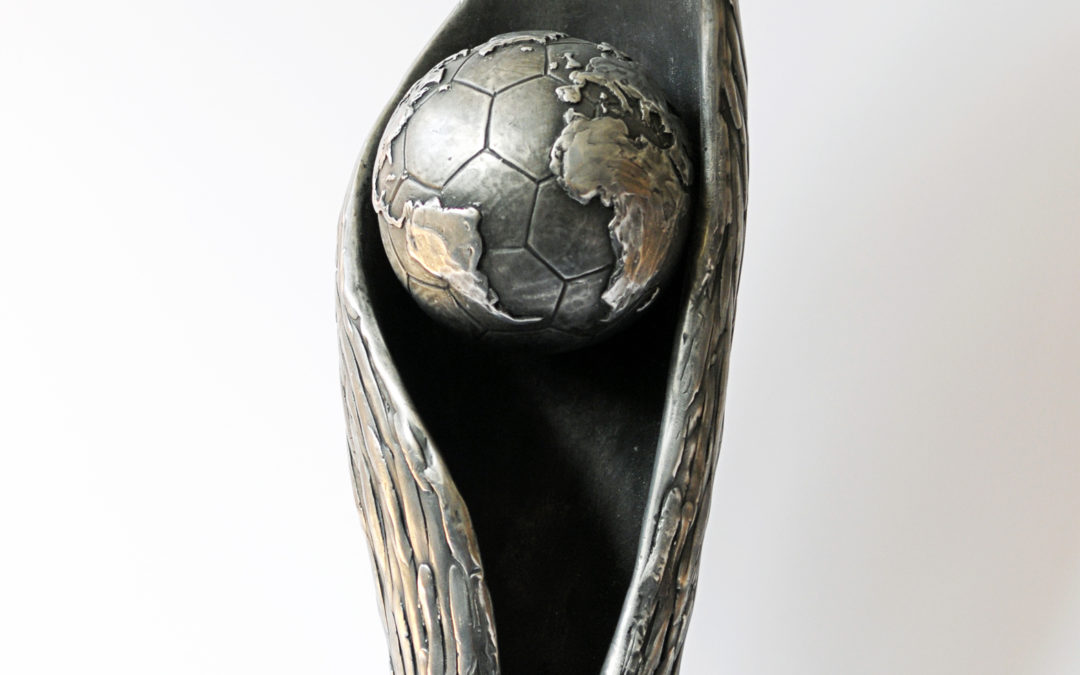 One step closer to the World Cup has been crossed yesterday when FIPFA has exclusively presented the new official World Champions Trophy. At the same time, FIPFA has revealed the official logo and first poster of the World Cup produced by the Federation Française Handisport and the Local Organisation Commettee. Day after day, the 2011 FIPFA World Cup in Paris is becoming more and more concrete!