An Argentine in Paris! 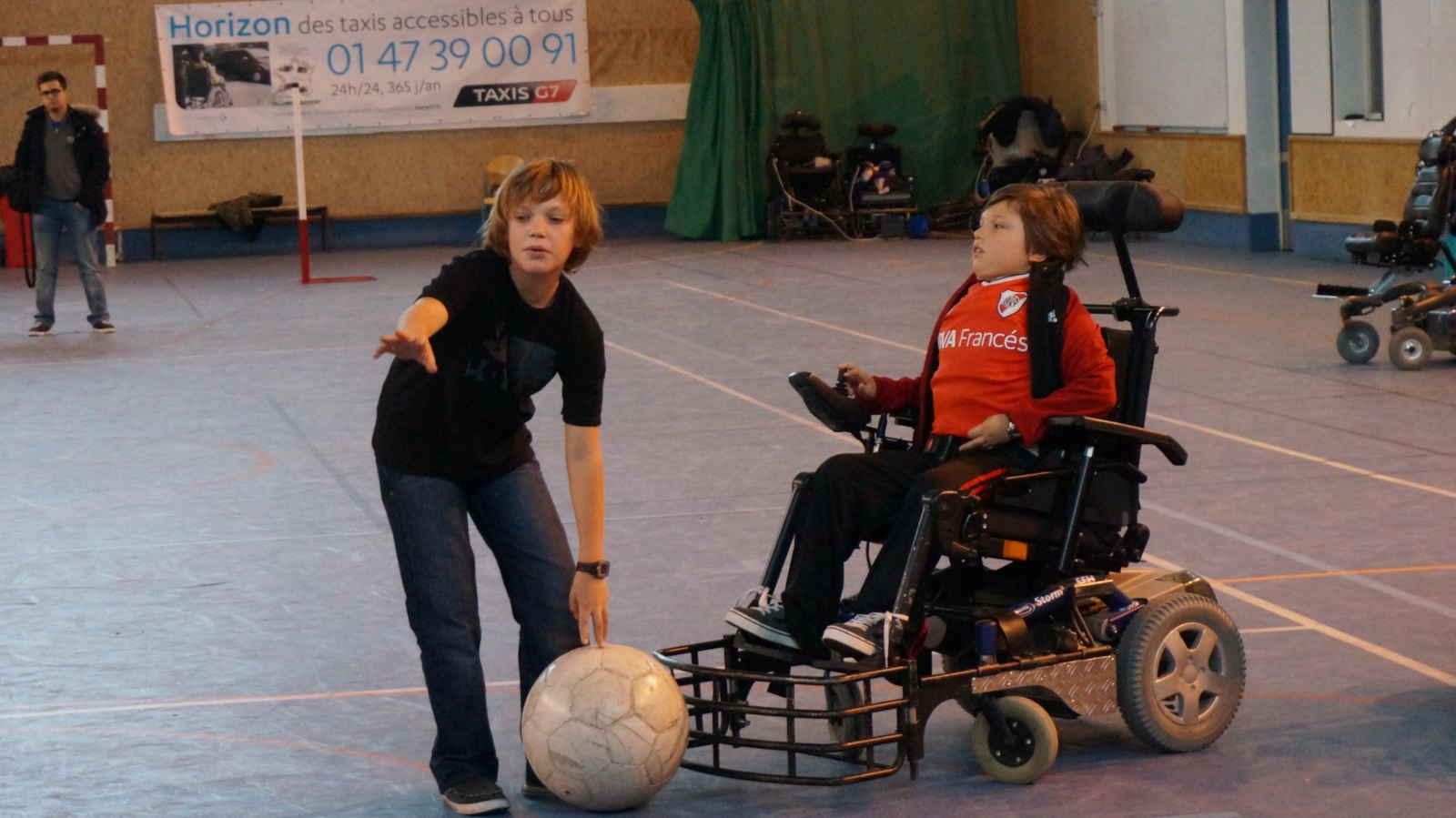 Mariano Zegarelli, founder of the PCFA (Powerchair Football Argentina), visited Paris on January 25 with his son, Valentino, and several members of his family.  Mariano took advantage of his trip to France to attend a weekend of competition, hosted by the Vaucresson club, between several of the top ranked French teams.

This presented an excellent opportunity for FIPFA to learn of the progress and growth of Powerchair Football in Argentina, a member of FIPFA since 2013.

As we had hoped, Powerchair Football is seeing great success in this country where football is an institution! More than 50 players are already practicing this sport and Argentina is preparing to compete in the COPA Americas, which will take place in Rio de Janeiro in a few months.  The COPA competition is the qualifying event for the Americas Zone for the 2015 FIPFA World Cup.

The Argentines, although recent members, have been infiltrating neighboring Uruguay where some players are already practicing Powerchair Football! Things are happening in South America and the dynamic around our sport is impressive!