Powerchair Soccer has been played in Austria since 2013. It started with a demonstration of French players and a few Austrian viewers.

From that day on the sport developed very quickly. We started with one team practicing once a week in Vienna. In 2015 this team started a tour through Austria to introduce the sport to other parts of the country. In 2017 we proudly count 7 teams in two leagues.  The Austrian Powerchair Soccer Association is part of the Austrian Association of Sports for People with Disability ÖBSV. And there are different Sport Clubs that host teams for example ASKÖ.

A very important partner from the very beginning of Powerchair Soccer was Ottobock as a sponsor, as well as the founder of the Ottobock Cup that takes place in Vienna every year since 2014.

Thanks to some very dedicated players there is a website with all the dates and current articles about what is going on in Austria concerning powerchair soccer. There is also a YouTube channel, where some tournaments have been live-streamed as well as a Facebook site and Facebook groups.

Our future plans are to establish the two leagues, as well as to increase the number of players, clubs and teams at schools.

PARTICIPATIONS IN INTERNATIONAL EVENTS AND RESULTS

THE POWERCHAIR FOOTBALL IN THE COUNTRY

COMPETITIONS, CLUBS AND NUMBER OF PLAYERS

We just started to structure our two leagues as well as the clubs. There are 3 Teams belonging to ASKÖ in Vienna: Thunder E-agles, Red E-agles and Danube E-agles. And one team in a Viennese school “The Hans Radl Kickers“. In Upper Austria there are the “Steelchairs Linz“ from the  RSC Heindl OÖ counting two teams. And in Burgenland we have the “Wild Wheels“ the Team from the ÖZIV Burgenland.

All in all we count 45 players in Austria.

Besides a number of about 10 trained referees in Austria, we also have an official FIPFA referee. 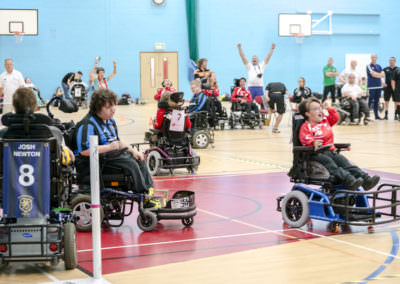 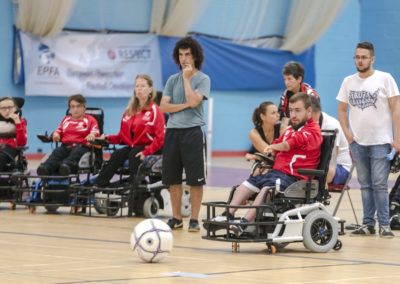 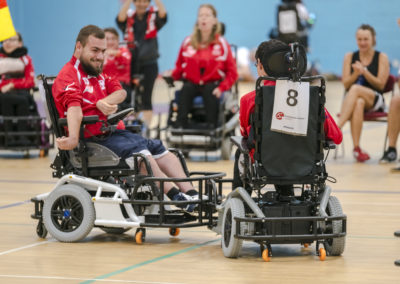 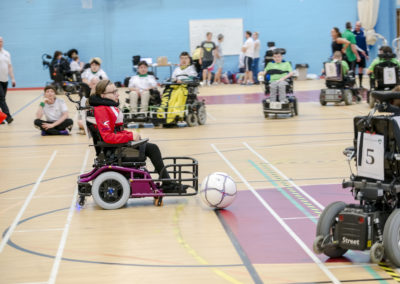 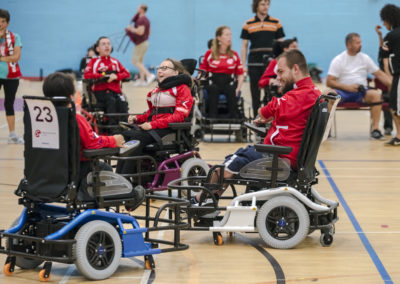 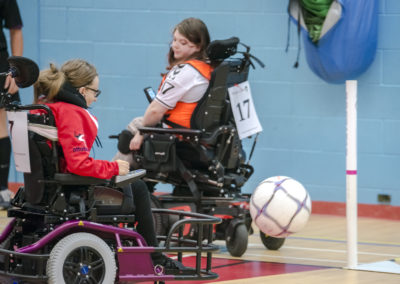 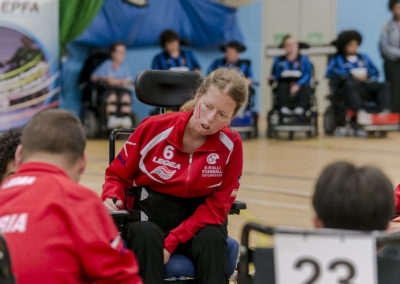 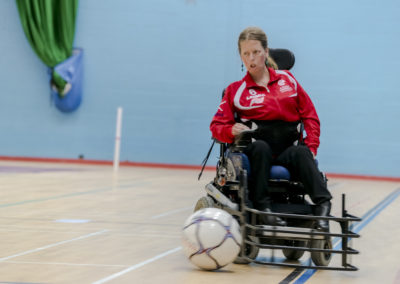 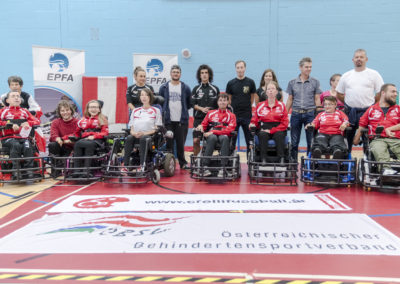 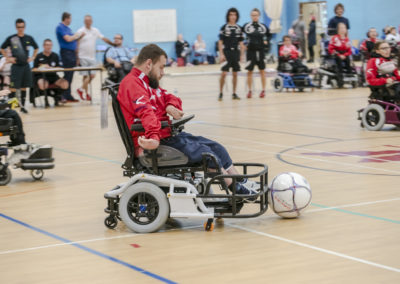 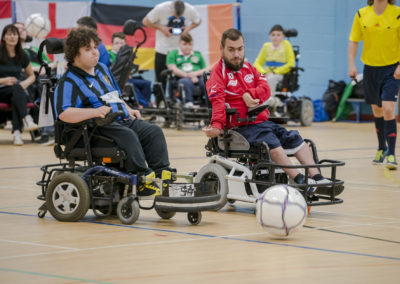 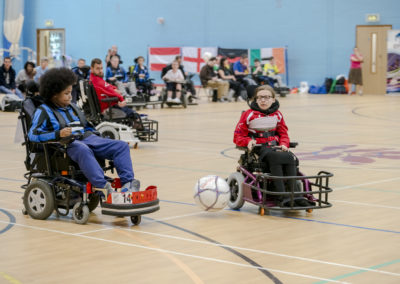 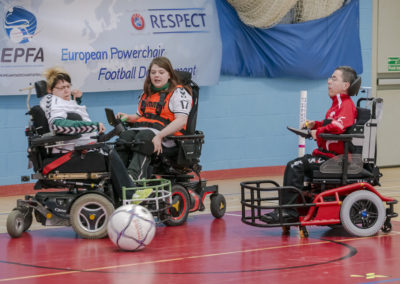 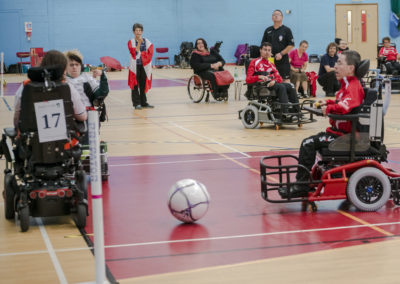 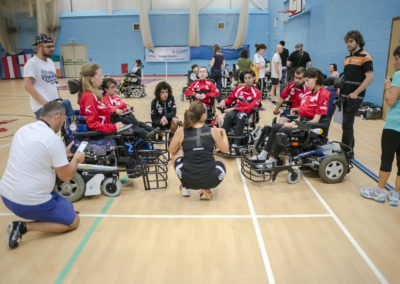 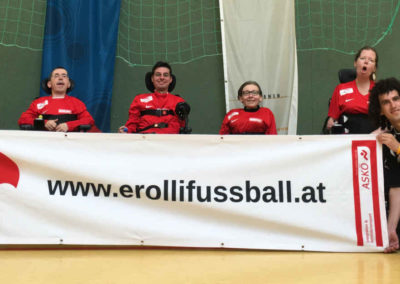 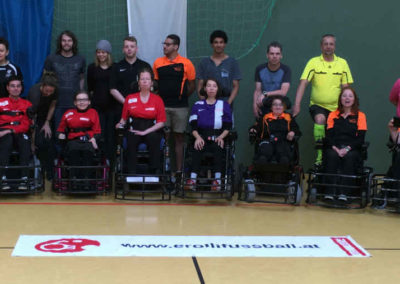 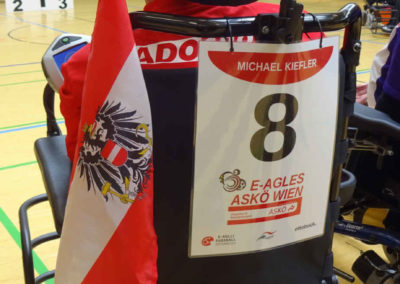